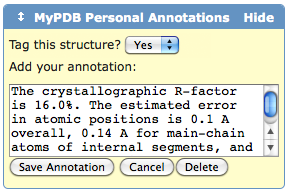 MyPDB now allows you to save personal annotations and notes on the structure summary tab of any entry. You can also "tag" an entry to add it to a "favorites list".A summary page (click here) lets you easily access all of these tagged structures and annotations. All information stored using this new feature will be saved in your MyPDB account. 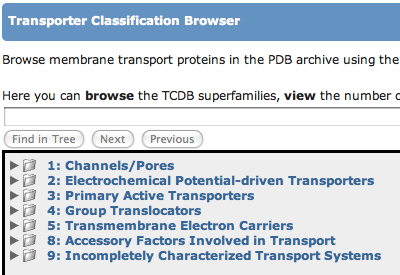 The Transporter Classification Database (www.tcdb.org) organizes membrane transport proteins using the Transporter Classification (TC) system. It is similar to the Enzyme Commission (EC) system, but incorporates both functional and phylogenetic information. Descriptions, TC numbers, and examples of over 600 families of transport proteins are provided. Transport systems are classified on the basis of five criteria, and each of these criteria corresponds to one of the five numbers or letters within the TC number for a particular type of transporter.

The RCSB PDB database can now be browsed using this TC system. Select the Transporter Classification tab from the Browse Database interface to browse TC superfamilies, view the number of associated PDB structures, and explore for the individual structures.

The SBKB is part of the Protein Structure Initiative:Biology Network and funded by NIGMS. 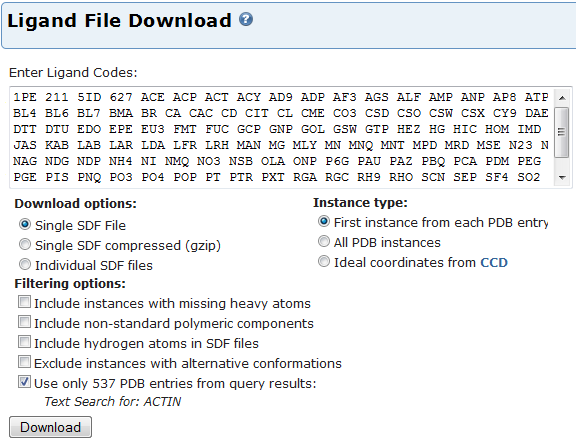 The Ligand Download page is available from the left-hand menu of the web page, from the "Display/Download" drop-down menu of the "Ligand Hits" tab" of a query results page, and from the Ligand Summary page. It can be used to download Structure Data files (SDF) for one or more ligands.

The page provides various "Download","Filtering" and "Instance type" options that can simplify the task of extracting useful experimental coordinate data for drugs and ligands in the PDB.

To improve the usability of the ligand data the Ligand Chemical Component, External Ligand Annotations and Modified Residues boxes now include an image of each ligand that is present. You can hover over the image to see a larger preview, or if you click on it, it opens the large version of the image in a shadowbox and provides you with a link to download it.

The BindingMOAD data can also be queried through Advanced Search to find PDB entries of protein-ligand complexes with associated binding affinity data. IC50, EC50, Ki, and Kd must be specified in nM, thermodynamic data ΔG, ΔH, -TΔS in kJ/mol, and Ka in M-1.

A Binding Affinity category has been added to the customizable table to allow users to include associated binding affinity data for PDB entries. 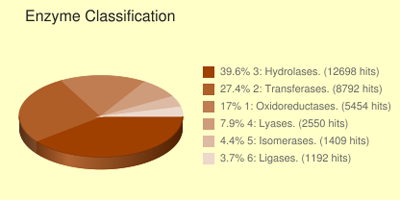 The pie charts available from the top of each results page now include summary statistics and drill-down links based on the Enzyme Classification system. The drill-downs are ideal for the EC system due to its hierarchical nature and allow users to restrict their results from any type of search (text, sequence etc) according to enzyme classes of interest in just a few mouse clicks. The summary charts provide a quick look at types of structures in the query results, and can be used to filter outliers or focus in on interesting results.

The SCOP drill-down interface is another summary pie chart option. It can give a quick look at the domains that are included in a result set, and can be used to restrict them in entries that contain SCOP domains of interest. 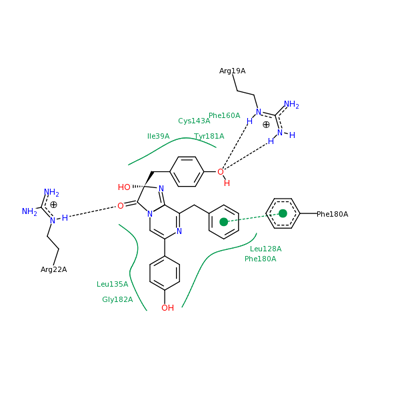 The display of 2D macromolecule-ligand interaction diagrams is a new feature on the Structure Summary page. The diagrams, generated by PoseView, depict the structure diagram of the ligand and interacting residues. A thumbnail image is displayed in the Ligand Chemical Component widget under the "Interactions" header. By clicking on the thumbnail image, a full-size image will be displayed that may also be saved.

Interactions are determined by geometric criteria as described in K. Stierand, M. Rarey (2010), Drawing the PDB: Protein-ligand complexes in two dimensions, ACS Med. Chem. Lett., DOI: 10.1021/ml100164p. Ions and some metal complexes are excluded, as well as cases where no interaction profile could be generated. Poseview diagrams can be calculated for approximately 92% of the remaining complexes in the PDB.

PoseView is developed at the Center for Bioinformatics Hamburg and jointly provided with BioSolveIT as a community service at the PDB. A stand-alone version is provided by BioSolveIT.

For details on the PoseView layout algorithms see also: 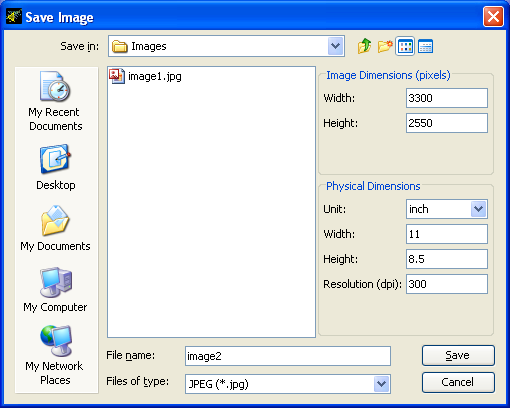 Simple Viewer, Protein Workshop, and Ligand Explorer have a new option for saving high-resolution images in JPEG, PNG, and TIFF formats. The width and height of an image can be specified in pixels or in physical dimensions of inches and millimeters. This feature is useful for journal publications, where images of a particular size and resolution specified in Dots Per Inch (DPI) are required, and for high-resolution prints. 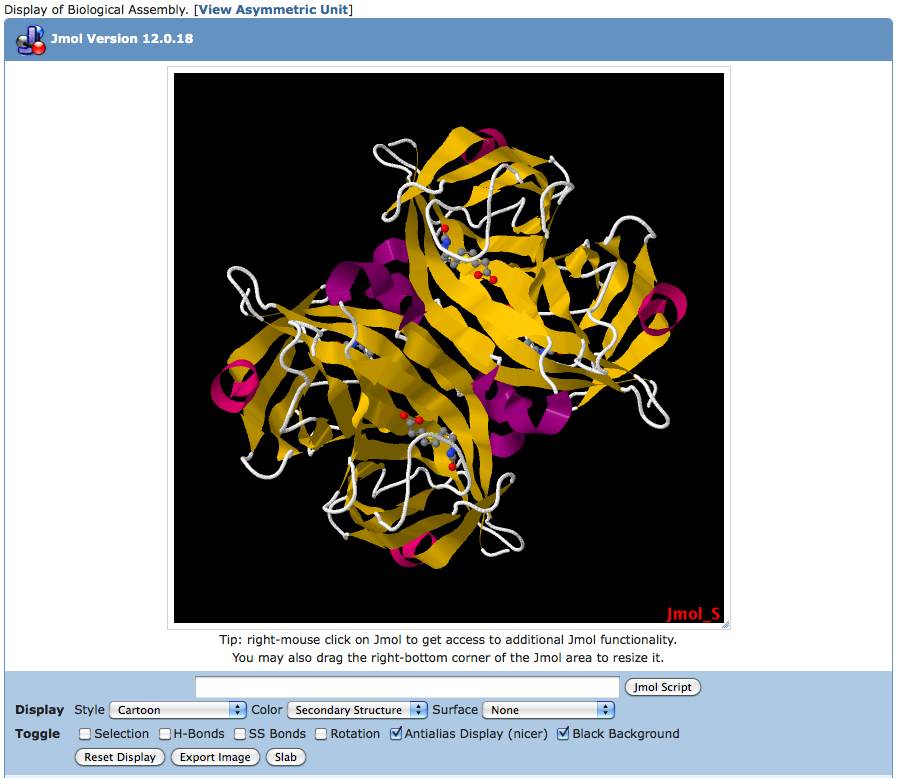 We have now reorganized the Jmol page to simplify the menu options, which are now available from pull-down menus instead of radio buttons. 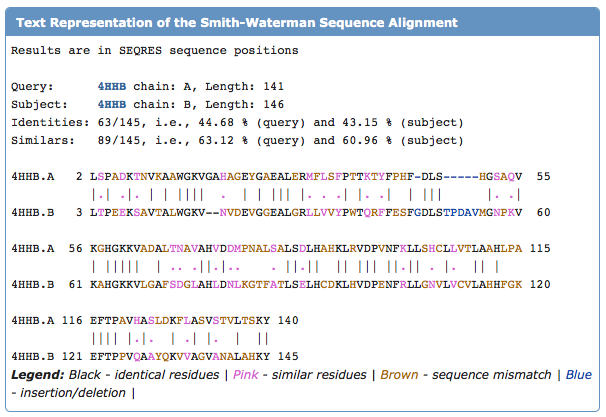 We have enhanced the display of sequence alignment results to color-code the alignment according to the degree of similarity. We are now also using a color palette which is more legible for color blind individuals.

As previously announced, effective December 6, 2010, deposition of chemical shift data will be mandatory when submitting NMR entries to the PDB.

Following the public release of structures deposited under this new policy, the associated chemical shifts files will be available for download from the Structure Summary page. In addition, the PDB Current Holdings Breakdown will list the number of structures in the PDB that have a chemical shifts data file. 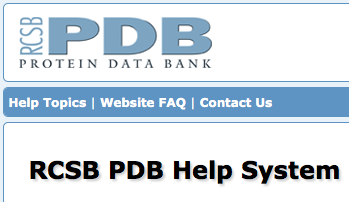 We have carefully replaced our help system with a new intuitive system that presents help items in a shadow box with the option to "pop out" the help page into a separate window.

We have changed the way we display data that has been loaded from external resources by highlighting them with a new color. All external annotations are now contained in orange colored boxes instead of our regular blue ones to hightlight the difference between our primary and externally gathered data.

RCSB PDB (citation) is managed by two members of the
Research Collaboratory for Structural Bioinformatics:
Rutgers and UCSD/SDSC

The RCSB PDB is funded by a grant (DBI-1338415) from the National Science Foundation, the National Institutes of Health, and the US Department of Energy.